I am often asked what it was like to be the 9th of 10 children.  8 brothers, 1 sister, same 2 parents.  I don’t remember a lot of specific days.  I remember that my father would say, when referring to work “we do it when it’s easy and we do it when it’s hard.”  He meant it.  He lived it.  He expected it from us.  Mom still gets asked frequently, “How did you do it with 10 kids?”  People ask looking for a formula, some sort of a secret, or a takeaway tip on handling their own 2 or 3.  Her answer is always the same, “I just did it”.  All these years later, I can tell you that it had more to do with who they were while raising us and NOT the things they did to raise us.  Faith and family were what mattered most.  Sometimes the two were so intertwined you couldn’t tell one from the other.  They didn’t attended seminars and they didn’t ascribe to fad theories about childrearing.  They lived their lives well.  In front of us and included us.  And they did it when it was easy and they did it when it was hard.

They mastered the balance of meeting the needs that appeared most paramount at the time.  Compassion, discipline and disregard were distributed as necessitated by multiple demands.  Laughter was as plentiful as arguing.  Tears were present but not encouraged.  Privacy could not be priority and fighting was at times unavoidable.  My mother claims that she lost her cool frequently.  I don’t remember that.  Prayers were said faithfully and hugs given generously.  My father was not a man of many words but when he spoke you knew to listen.  Doctors’ visits were as frequent as grocery runs.  Athletics were encouraged to be played passionately but were tethered never to be made a priority.  Once you started something, quitting was not an option.  And let’s be clear, starting wasn’t always a choice.  There were not lists of rules posted around our home.  We were just expected to do the right thing.  Wanting to do the right thing wasn’t even worth discussing, you just did it.

I learned at an early age that safety does not necessarily come in numbers and that fear is overrated.  I learned that being one of many did not make me a number.  My choices affected the whole.  Each of us mattered.  Not more than, but never less than.  Being part of this particular whole has been the driving force behind discovering my own strengths and finding an avenue to share them.  It has also been the entity that magnified my weaknesses and convinced me of my need for others.  Family, perhaps for all of us is the single most beautiful and sometimes painful thing we experience.  I believe that’s how God intended it.   A sharpening tool to hone us into our best but a soft place to fall so that we know acceptance.  A difficult but possible balance with the help of a God who did that very thing with His Son, Jesus.

This large, loud, testosterone filled family was not perfect by any standard.  But it allowed me to learn flexibility and to know teamwork.  It encouraged me to consider the feelings of others above my own.  It necessitated selflessness yet demanded independence.  It fostered trust and provided freedom.  It offered love and cultivated respect.  It helped me to find joy in the midst of chaos.  It insisted that I develop responsibility and yet was ever present to remind me that I was not alone.  As an adult raising my own child, it continues to be the greatest of gifts.  I don’t have to have 10 children to duplicate these lessons for my daughter.  It is my hope however, to duplicate the teaching.  To live life well, in front of her, including her.  To do it when it is easy and to do it when it is hard.  Of all the training for which I am aware, that has been the single greatest preparation for my life. 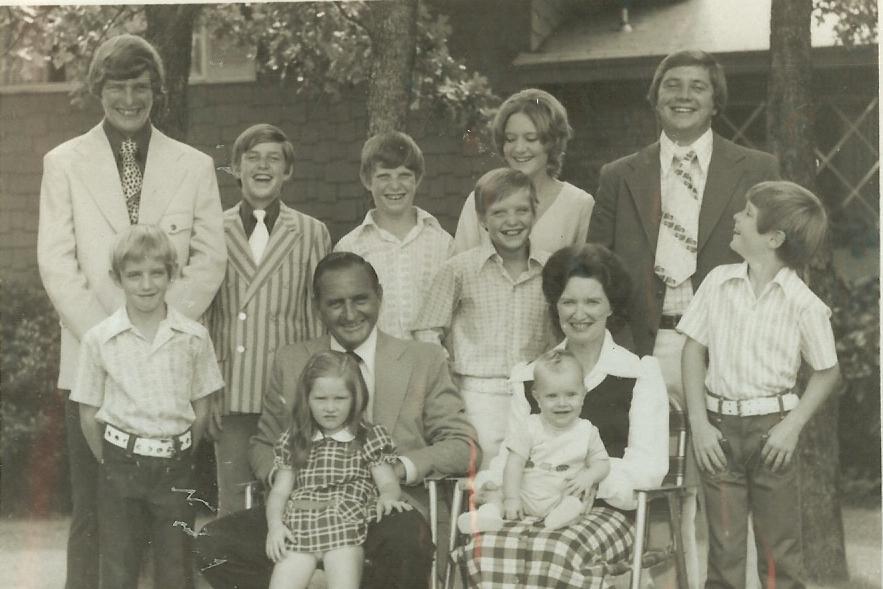 5 thoughts on “Growing up in a large family” 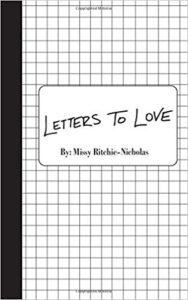